Mind over mattress: why waking up earlier matters 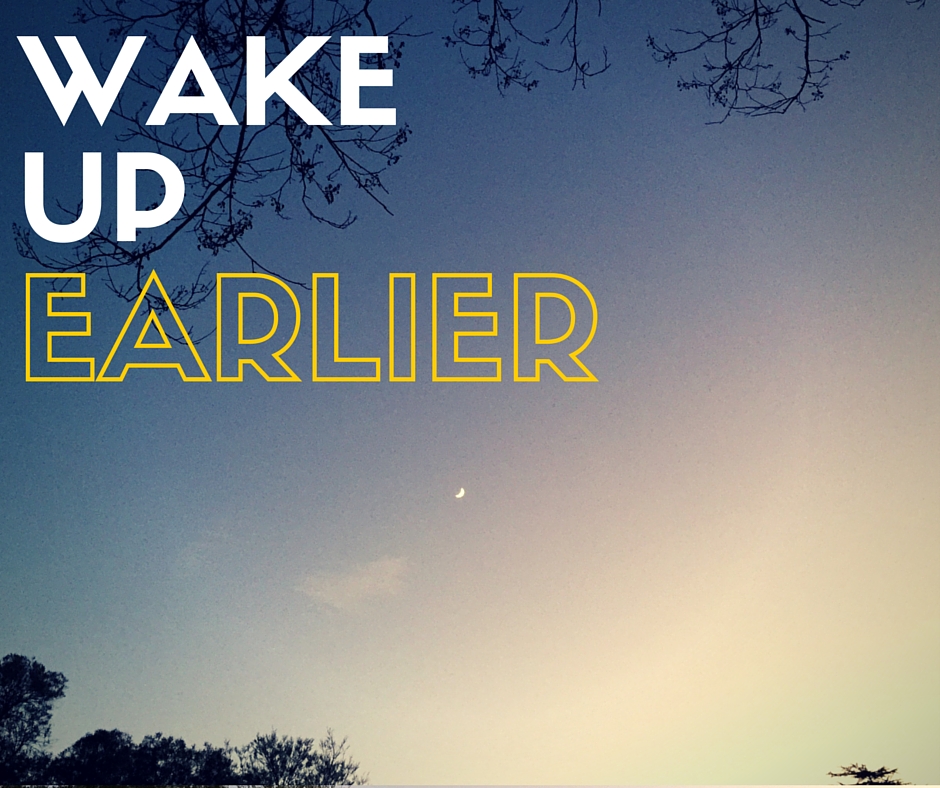 Have you ever been so inspired by what you do that you jump out of bed early in the morning, filled with energy and ready to start working on your passion? For many of us this is unfortunately something we only see in the movies!

The funny thing is that people who have the habit of waking up early and getting those couple of extra hours in the day, not only get more done, but also seem to have more energy and a retain a sense of calm in their day.

From Benjamin Franklin and Ernest Hemingway to Richard Branson, an overwhelming number of super successful people publicise their daily ritual of rising with or before the sun. In April 2013 The Guardian published an article stating that the majority of successful business leaders wake up and jump out of bed before 5am.

Imagine what you could achieve if you had an extra hour in your day, every day? That would give you seven extra hours a week, which is almost a full working day! You’d get 365 extra productive hours a year, which equates to an extra month in which you could learn a new language, finish that assignment, or write the report that you never seem to get to.

It’s not only a matter of mind over mattress, but also a matter of putting aside the mind’s chatter (“you’re tired”, “you need more sleep”), and igniting excitement about the formation of new, highly beneficial habits.