Bongi has worked as a Human Resource expert for 8 years. In this time, she has developed many individuals into leadership roles. Bongi finds her role rewarding and exciting. Part of the excitement is that, when professionals from various backgrounds are promoted into leadership roles, Bongi can assist them to become competent and confident. She considers coaching people into leadership positions to be one of her core functions. 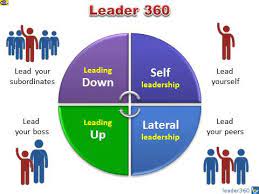 Figure 1: Leadership is about creating powerful human currents moving enthusiastically and creatively in the right direction[i]

Bongi is working with the challenging situation of coaching a technical expert who is being developed as a leader. This is one of the most difficult transformations that she has had to tackle. To guide herself through this process, Bongi engaged with Margi, a Business Coach, who has experience in this sphere. This was the input that Margi shared with her:

There are 4 key difficulties when developing a technical expert into an effective leader:

Margi explained that a hands-on leader can conceptualise a range of environments. This way of thinking can be the opposite to focusing with intent on a particular area which impacts on others. Contemplating numerous environments means that Bongi needs to consider the following: 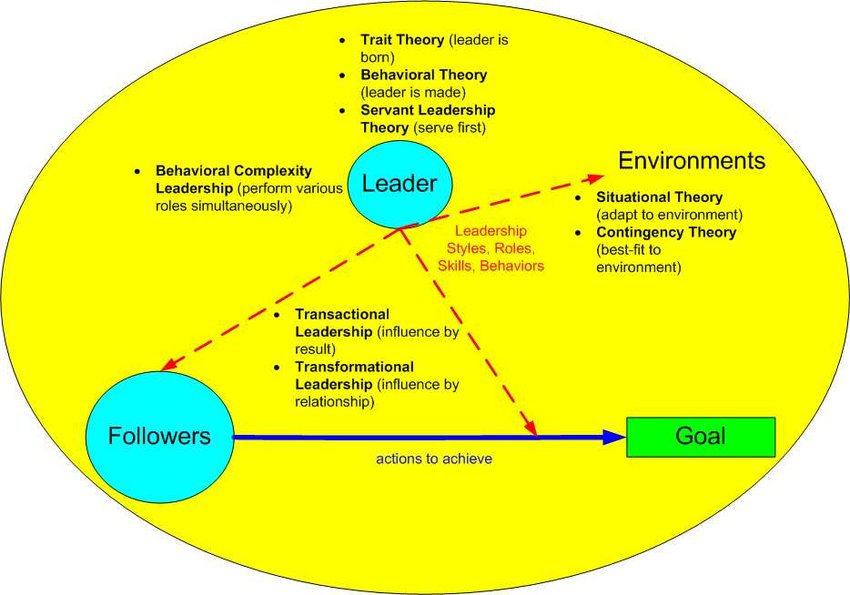 Bongi’s focus was always on the person who was being developed, and not really on those who would be led i.e. the followers

Bongi was highly stimulated, albeit exhausted, as she continuously became more aware that this was a very time-consuming project. She involved the technical expert in this process so that they could both develop a deeper understanding of who would be most impacted by this leadership role. 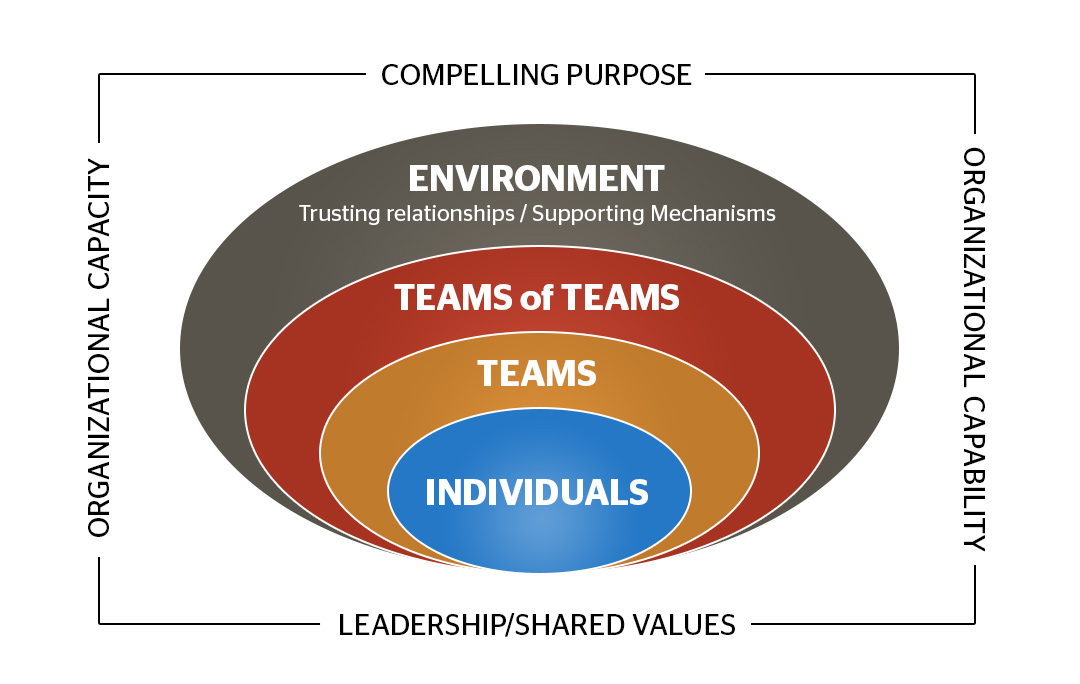 Figure 3: One team starts with leadership and thrives on trust [iii]

Bongi had already formulated a lengthy list of skills that would be required in a leadership role. Margi added value to this by explaining that skills can be categorised. For ease of application when developing someone for a leadership role, these can be separated into human skills and management skills.

Bongi considered her technical expert and was able to create a table considering how he would fare regarding each of the skills required. Margi recommended that Bongi give her technical expert a rating on each skill from 0 to 10 with 0 being poor and 10 being exceptional. Bongi’s table was as follows:

With this as a foundation, Bongi was now able to start focusing on the areas that were key to the required leadership role.

Bongi was familiar with the situational leadership model. She had used it in numerous coaching exercises when individuals were new to their leadership roles. However, Margi gave her a

new insight when using this tool. The insight is that although someone may appear to be unconsciously competent overall, their position on the model may vary from task to task and certainly in terms of their competencies.

SA Business Coaches defines competencies via the B.E.A.K.S.© model[iv]. This is a great framework to use to assist one in defining what is needed and what should be prioritised. B.E.A.K.S. © was conceptualised by Dr Elana Siew in her book Competence Refined[v] where she speaks about analysing the needs in each of these areas: 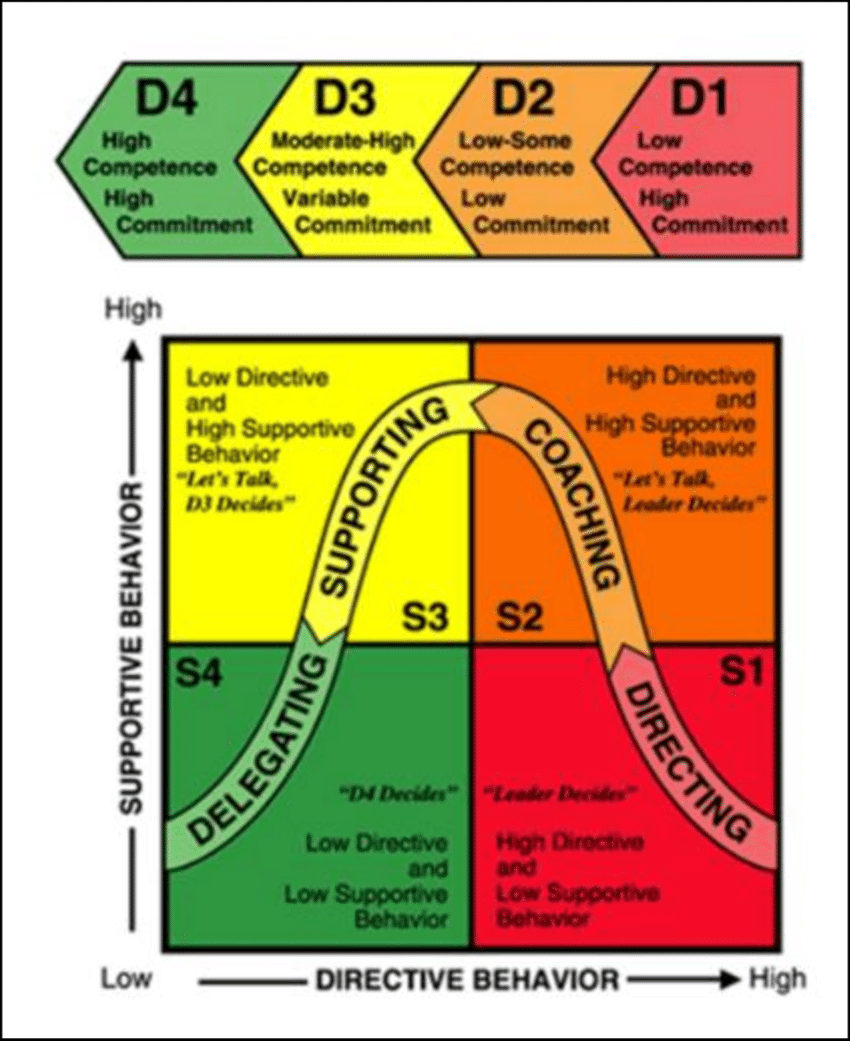 The purpose of integrating competencies into the situational leadership model is that it gives an insight into where the technical expert sits on each area of competency required for his leadership role. The tool would be used as follows: 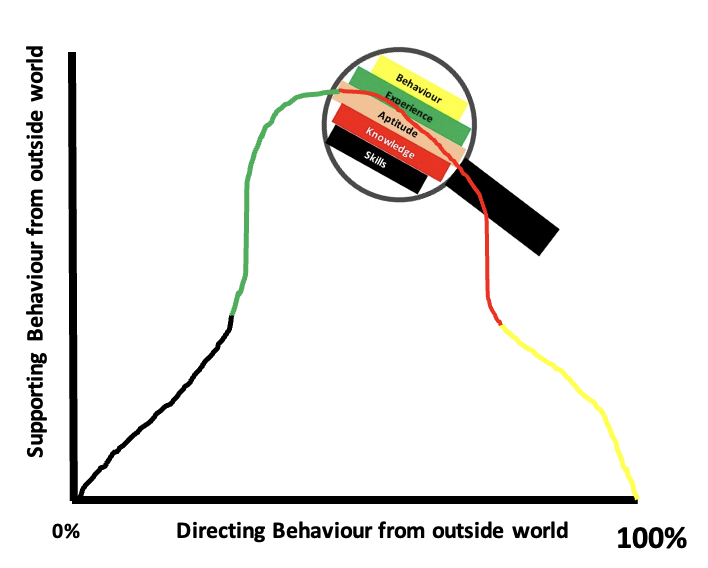 With these 4 areas clearly demarcated, Bongi was able to use Margi’s insight and assistance to clearly define what is required to transform a technical expert into a leader. This transition has an enormous impact on the individual being coached into the leadership role as well as on his or her team, the individuals involved, and the business’s future development.